Everybody should be talking about “Conflict Analysis”. Part I

If there is something most of us can agree with is that we don’t like conflicts. However, conflicts are a part of life, they just happen! As a matter of fact, in many times conflict leads us to grow up. Some people go to extreme lengths to avoid conflict. If you’re in a leadership position you might know that an unresolved conflict leads directly to unreached potential.

Without understanding the context in which interventions are situated, organizations implementing them may unintentionally fuel conflict. While conflicts are too complex for a single process to do them justice, key features of analysis are conflict profile, causes, actors and dynamics.

Therefore, I have to start this post with one of the most basic and important understandings by Norwegian theorist Johan Galtung, one of the pioneers of the field of Peace Research on ‘Positive Peace’.

Peace as absence of violence is called the traditional notion of peace. Later the definition of peace has been extended to include human rights, equality between mean and women, social justice and ecological balance which is now considered as positive peace. Therefore, the understanding of peace is as the followings:

Conflict analysis is the systematic study of the profile, causes, actors, and dynamics of conflict.Conflict Analysis helps development, humanitarian and peace-building organizations to gain a better understanding of the context in which they work and their role in that context. Conflict analysis is not an “objective” art. It is influenced by different world views, and therefore three approaches are frequently used:

CA can be undertaken for a number of purposes: Promoting participation in social and impactful projects, developing a strategy for engagement, decisions on further project activities and project monitoring. These determine who conducts the analysis: Members of the community, local project staff, national or international staff.

If you are already into a CA project, remember: 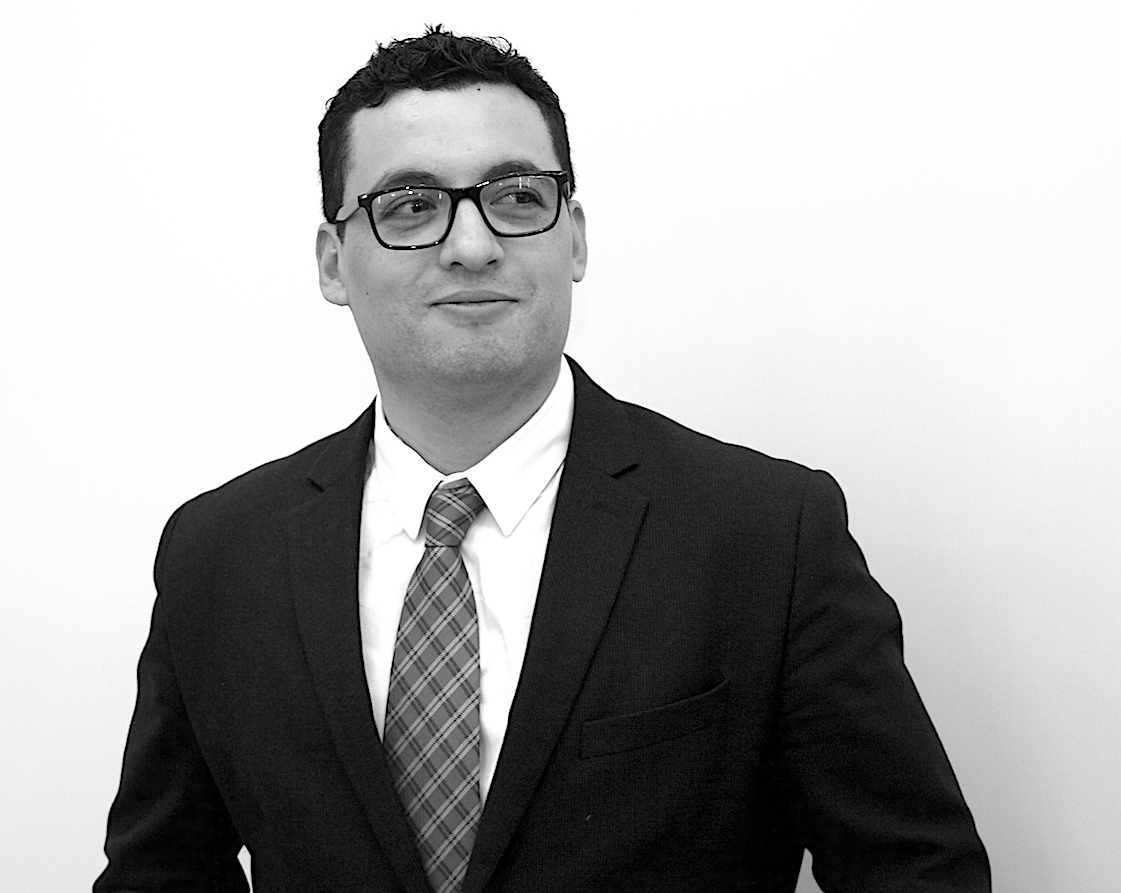 In early 2016, Ramiro Murguía founded, established, and registered the World Youth Academy in Vienna, Austria, rapidly becoming one of the most influential youth organizations worldwide due to its high-quality content and its relevant education programs in the new global scenario.
Ramiro has received several awards for his work on the social projects and since then he is developing programs to educate, empower, and inspire.

Most read posts this month

On January 13 and 14, 2021 some 30 participants gathered online on the occasion of the International Security Summit organized by the World Youth Academy. One might think young people are discouraged in these hard months of lockdowns and closed borders

The Biden Administration’s Foreign Policy: Will It Lead by Example?

Joseph R. Biden’s victory in the November 3rd presidential election has been received with considerable optimism around the world – despite the refusal of some leaders to acknowledge his victory and Donald Trump’s accusations of electoral fraud – especially in those countries

In the Western world, the voice of media has an unmatched echo compared to other parts worldwide. One quote from the NY Times describes it suitably: “All the news without fear or favor”, providing information at any cost from any background.